Descripción:
It is a Colombian municipality, capital of the department of Antioquia, being the most populated city in the department and the second in the country. It is located in the broadest part of the natural region known as Valle de Aburrá, in the central mountain range of the Andes, becoming the largest urban center of said Andean branch. It extends to both banks of the Medellín River -also called the Aburrá River-, which crosses it from south to north, and is the main nucleus of the metropolitan area of ​​the Aburrá Valley. 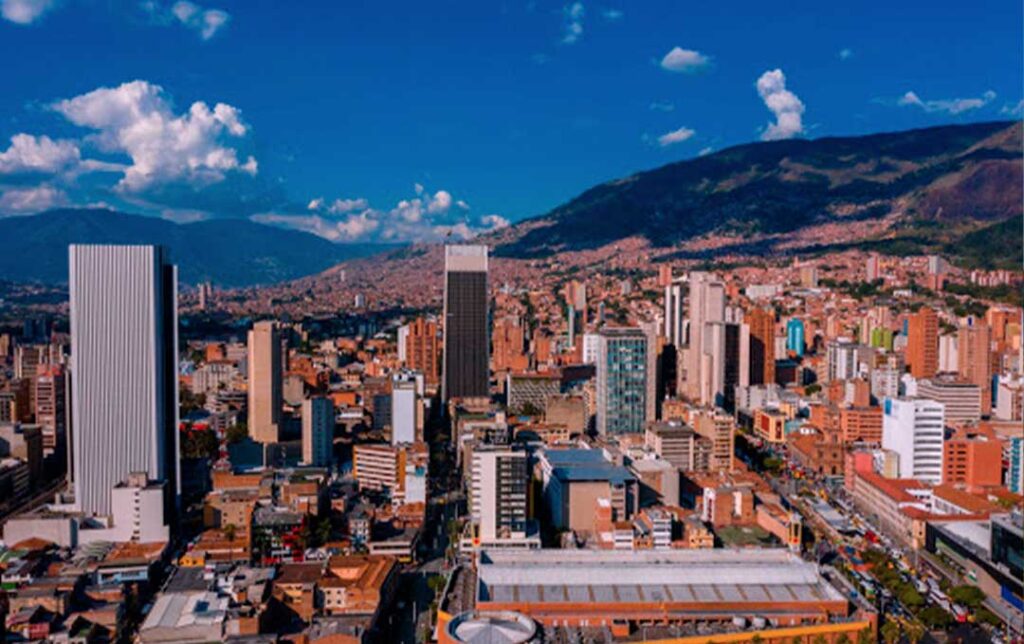 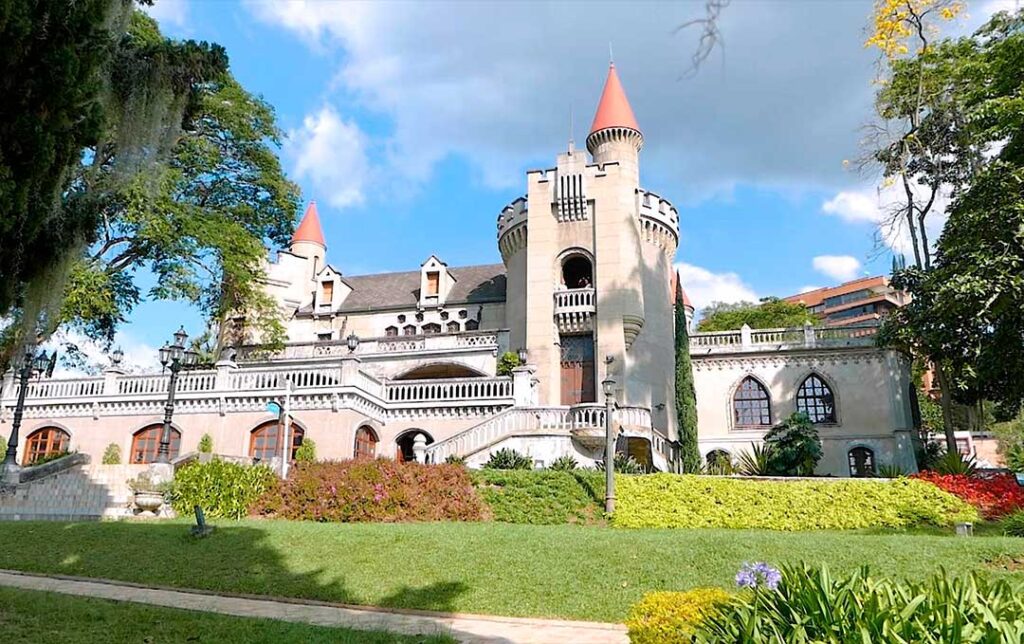 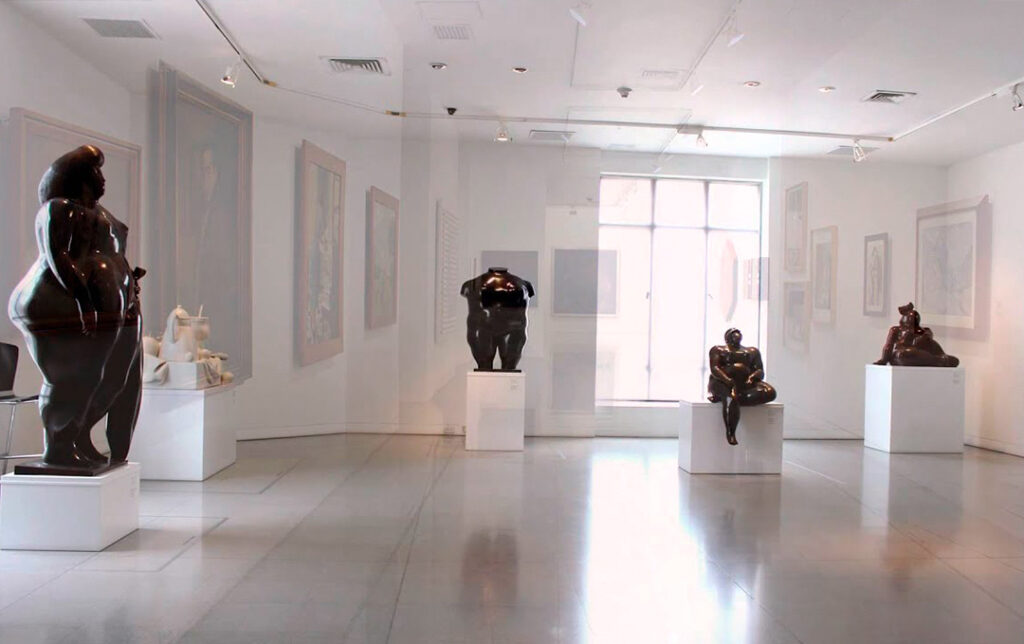