Description:
officially the Tourist, Cultural and Historical District of Santa Marta, it is the capital of the department of Magdalena, Colombia. It was founded on July 29, 1525 by the Spanish Rodrigo de Bastidas. It is located on the shores of the bay of the same name.
It is known as the Pearl of America since Father Antonio Julián gave it that name in the 18th century. In addition to several beaches and sites of historical value, it has the Sierra Nevada de Santa Marta, which has archaeological sites such as Buritaca. 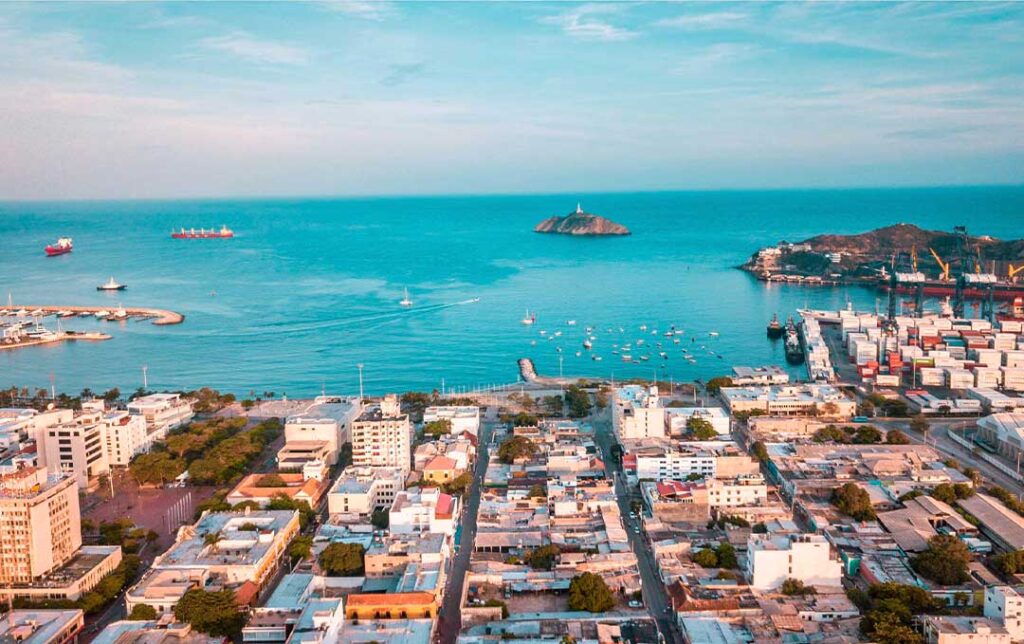 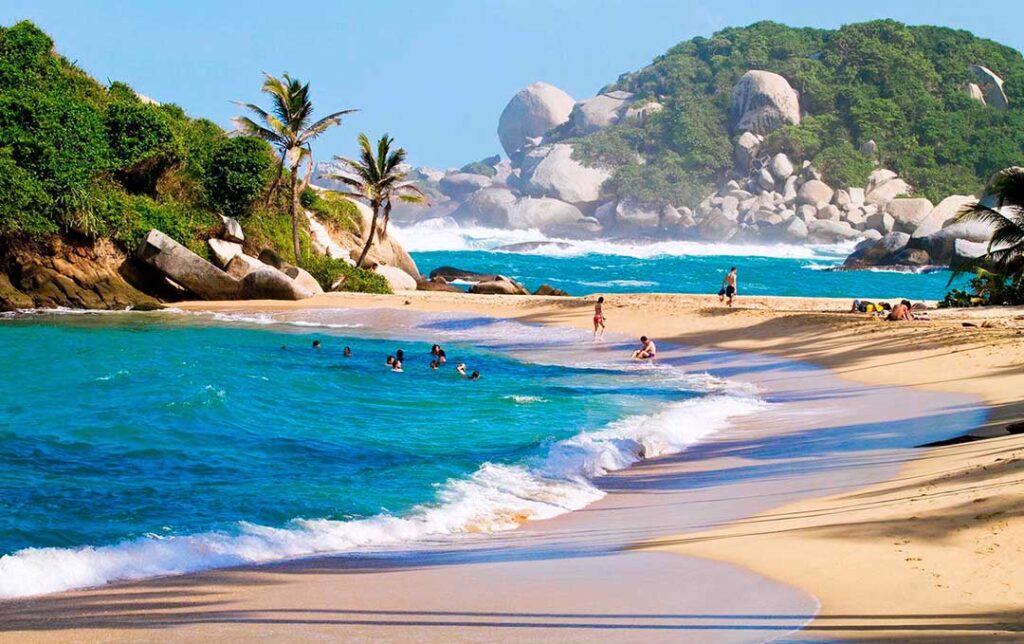 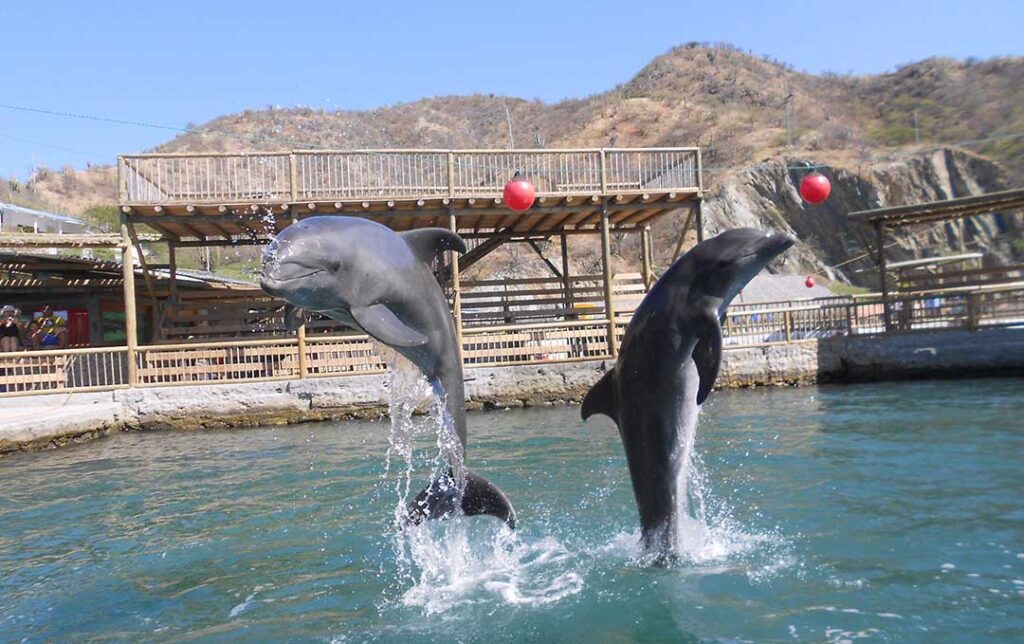